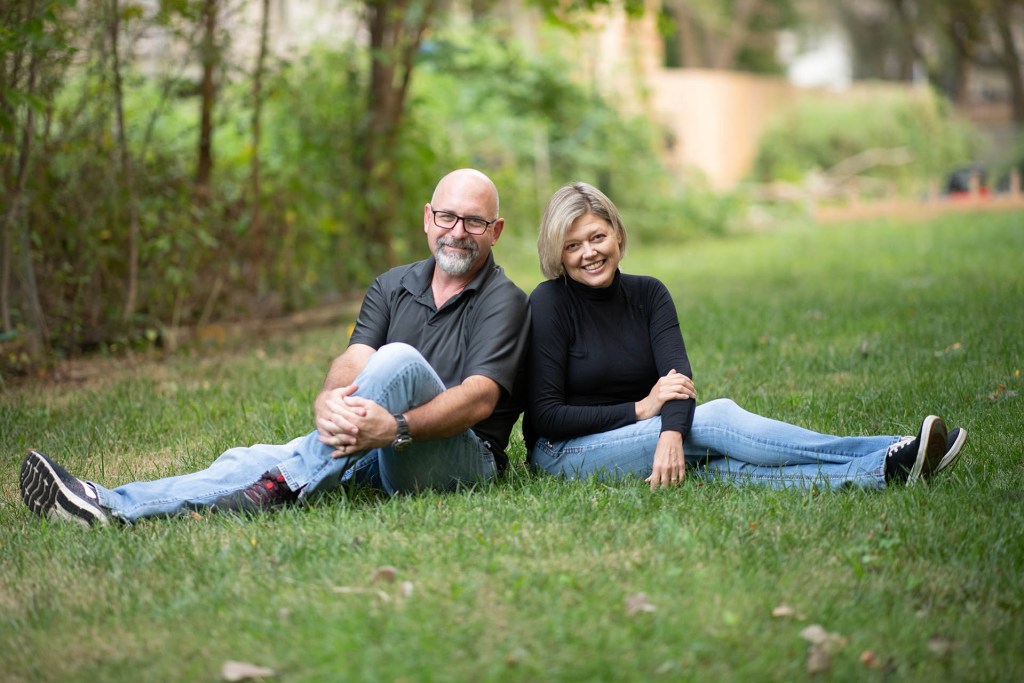 A fifth generation Kansan, Susan was born in Kansas City, Kansas to working-class parents. Her father, Max, was a fireman for the Union Pacific Railroad and her mother was a secretary in the county clerk’s office in Johnson County.  Susan attended school in the Shawnee Mission School District and graduated from Shawnee Mission Northwest High School.

From an early age, she was interested in issues of equity and common good. Looking back, she reflects, “My parents never told me I wasn’t a boy.” While we laugh at the observation, Susan keenly understood, if only intuitively the lack of access to opportunities for women and minorities. 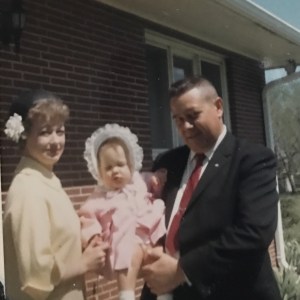 “It is so important for our communities to have a diverse range of role models, leaders, and voices at the table.” One of Susan’s early memories of just such a role model was Johnna Lingle, the first woman mayor of Lenexa. “I was only in the first grade but it is a memory that stands out in my mind today, more of a feeling than an articulation. I just thought, wow, I don’t know any “moms” doing anything like this. I want to be a part of it.”

Following high school, Susan graduated from Johnson County Community College and moved to Emporia in 1990, completing a B.S. in Psychology; BFA in Photography; and an M.S. in Counseling at Emporia State University. “I was absolutely in love with the community of Emporia.” Susan found a rich diversity in her new community that was lacking in her hometown of Lenexa.

Susan chose to call Emporia home after graduation working first in case management for the Mental Health Center of East Central Kansas and then as the director of the Plumb Place Home for Women. In 1999, Susan returned to her alma mater and served Emporia State University for 20 years in roles ranging from the Director of Admissions to instructor in Art and English, Modern Languages, and Journalism and for more than a decade as the assistant director in the Center for Great Plains Studies. In 2016, she opened a small business in downtown Emporia. 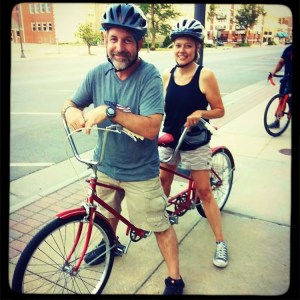 Susan met the love of her life, Jason, in Emporia. They have one son, Ian who will study jazz piano and theater this fall at the University of Missouri-Kansas City.